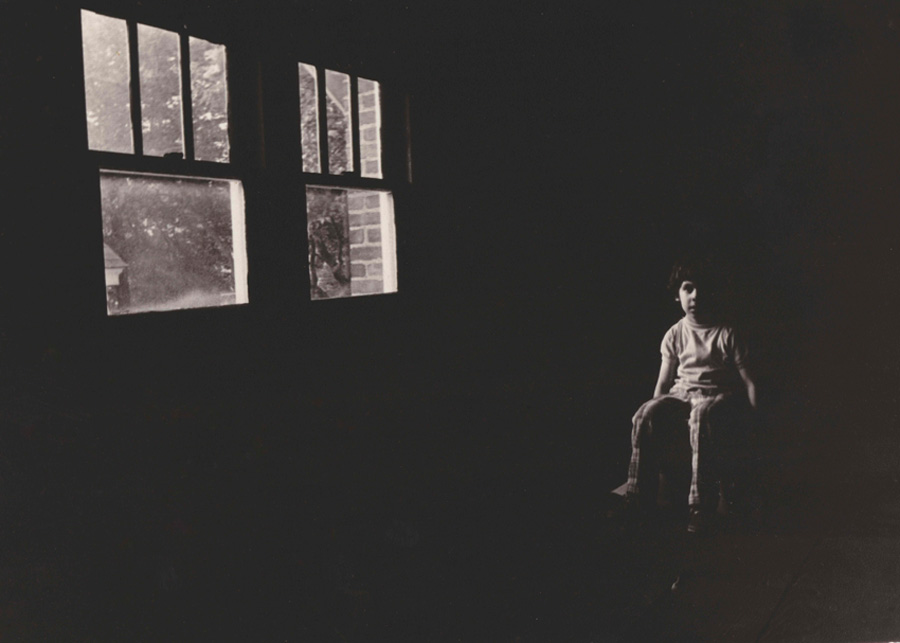 I’m an investigative reporter who writes about unpunished racial murders and other racial terrorism from the 1940s, 50s and 60s in Mississippi and elsewhere in the South. My articles have appeared in NPR Codeswitch, Narratively, USA Today, Colorlines, Clarion-Ledger, Anniston Star, and elsewhere.

From 2018-2022, I led production on digital historical media at American Experience. In 2019, while still working at American Experience, I joined Frontlines’s reporting team for Un(re)solved—a multiplatform investigation of civil rights cold cases and the federal effort to grapple with America’s legacy of racist killings through the Emmett Till Unsolved Civil Rights Crime Act. A web interactive, podcast and traveling installation were released in June 2021, and a film that premiered on PBS in February 2022. I contributed the reporting for the web interactive chapter and podcast episode on the 1962 police killing of Army Cpl. Roman Ducksworth, Jr. in Taylorsville, Miss. I also contributed reporting on several other cases memorialized in the interactive and in the traveling installation and on the funding of the Justice Department’s present-day investigations under the Till Act.

I began as a blogger in 2004—originally to write about my father’s involvement in the civil rights movement. I thought I was going to write a book about him but instead I found myself investigating murders because of him.

I moved my blog to this domain and site in 2013 to simplify and to focus more on my reporting. And then, a few months in, I came full circle with a trove of letters between my parents in the early 50s, while my father was an American soldier in the Korean War.

So benlog.net is also the spot for this whole new project about my dad.

There’s a bit more about all of this here.

Sometimes I think it’s true: all my friends are funeral singers.