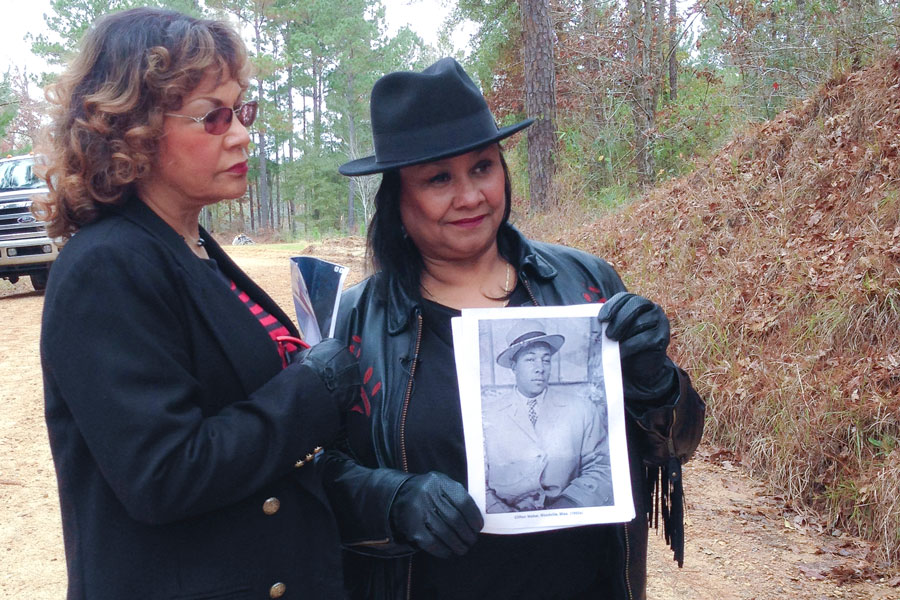 It's been years since I've spent this much time messing around with my social media presence and nerdy internet tools. I guess that says something

benjamin clementine The David Byrne concert in Boston on Tuesday night was as great or greater than any fan (and I am a big fan) would expect. But another great thing
benlog