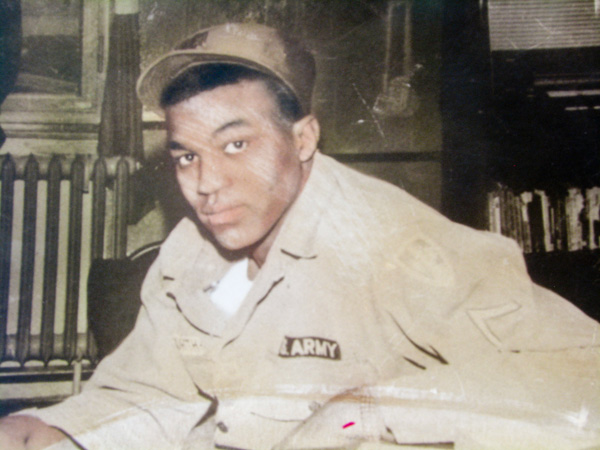 My article tells the story of the slaying and of its lasting effects on Ducksworth’s now deceased widow, Melva Ducksworth, on their eldest son Cordero, age 59, and on his cousin Odell, age 78:

In recent months, the nation has witnessed how questionable police shootings of African Americans can spark anger and unrest across a community. But long after the demonstrations end, the streets go quiet and the cameras leave, families of those killed have to find ways to cope with their loss. And that’s a private struggle that can last for decades and across generations.

That’s when things became violent. Once Ducksworth and Kelly were off the bus, they started to tussle, and the officer drew his gun and fired twice — once into the ground and once through Ducksworth’s chest. Corporal Roman Ducksworth, Jr., was pronounced dead on the scene. He was just 27 years old. 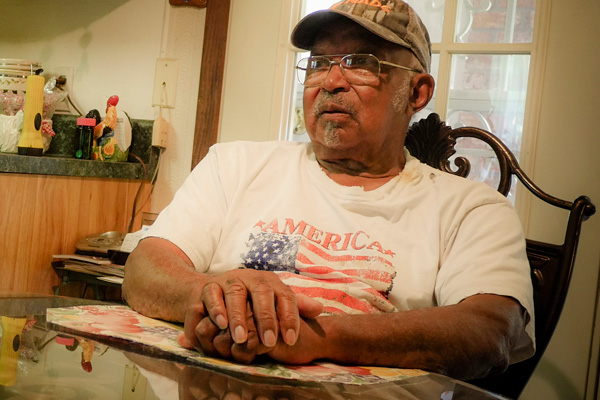 Roman’s sister-in-law, Vera Ducksworth, and her son Odell had been at the station to pick him up. Instead, Odell held his uncle in the street as he died. The crowd dispersed, leaving Odell and Vera to watch over Roman’s body until an ambulance from a local black funeral home could get there. Roman died without knowing that Melva had given birth to a healthy baby girl.

Red White and Black and Blue Now I have one radio-phonograph; I plan to have five. There is a certain acoustical deadness in my hole, and when I have music I want to feel its
benlog