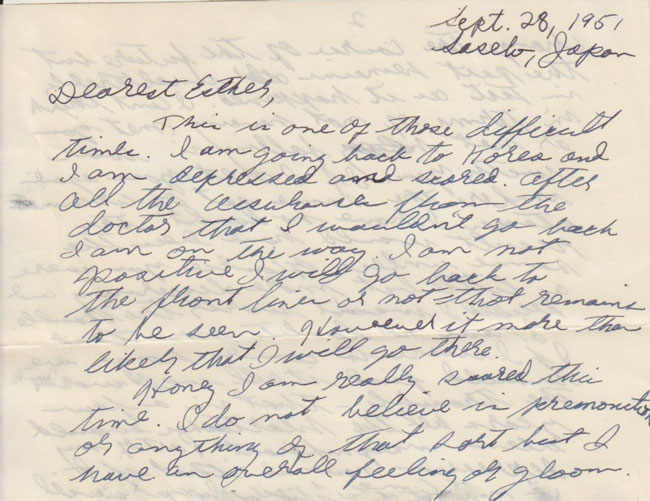 On a Train through Hiroshima in 1951 My father had already seen months of combat in Korea by this March train ride through the Japanese countryside. Within a matter of days, as his
benlog