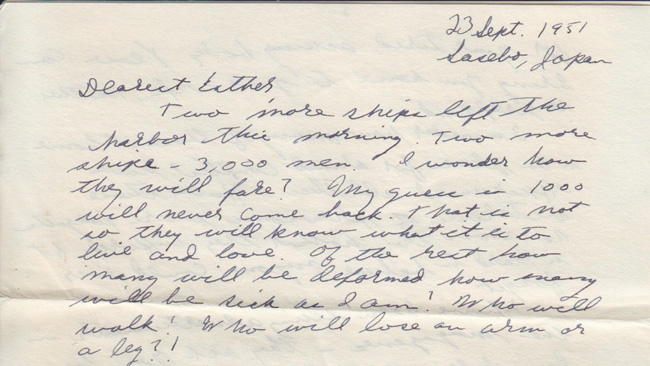 Detroit Needs this White Dude to Wash His Balls The Daily Show’s Jessica Williams investigates Detroit’s aggressive water shutoffs, which targets many of the city’s poorest residents while leaving