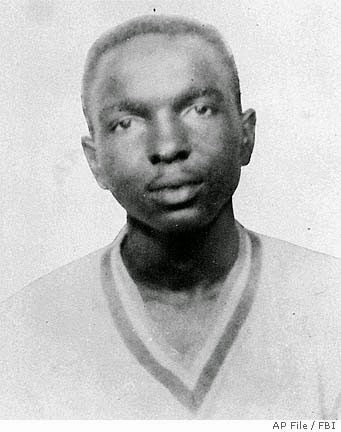 Freedom Summer Forecast “We can expect three things this summer,” he reads. “One: Beatings. Two: Arrests — and not for one or two days, could go on into future. Three:
benlog