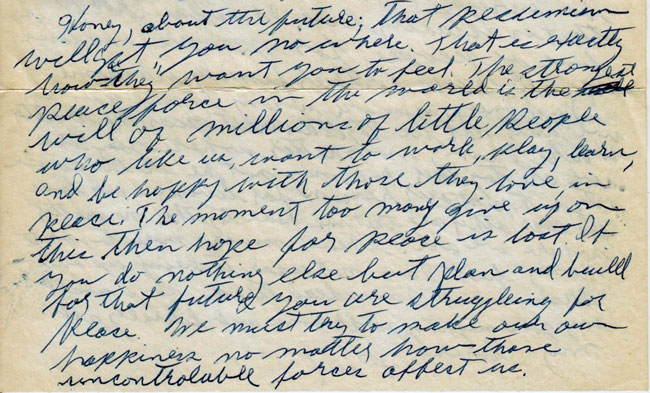 I Am a Man by Chip Thomas
benlog